Women with disabilities and the marriage bill 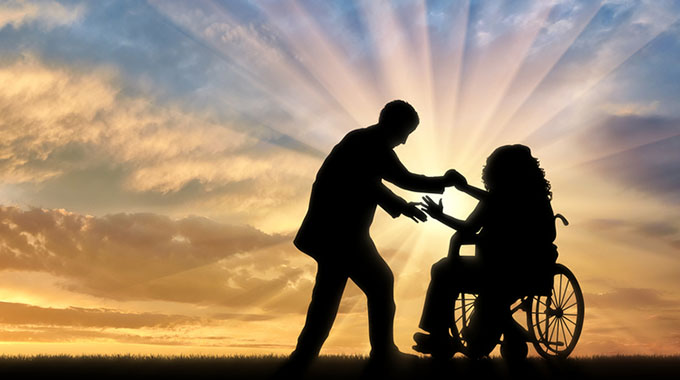 While the media is awash with reports by women waxing lyrical about the proposed marriage bill and bemoaning the relaxing of the conditions of civil partnerships, which would have a major impact on determining the rights and obligations of both parties on dissolution of the relationship, women with disabilities in Zimbabwe, whose marriage prospects are stacked heavily against them right from childhood, are smarting from their all-encompassing social  exclusion from the arena of marriage. Multiple and intersecting vulnerabilities to violence, starting from birth, combine to make the life of people with disabilities (PWDs), particularly the girl child with a disability, an endless ordeal of violence which often unfits them to take proactive health and marriage decisions well into the future.  Find out more at https://www.herald.co.zw/of-marriage-bill-disability/